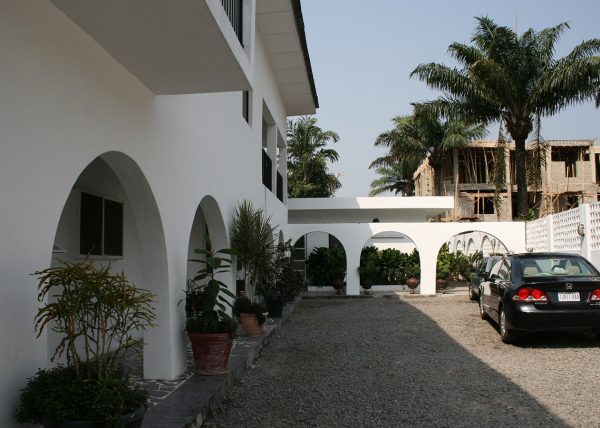 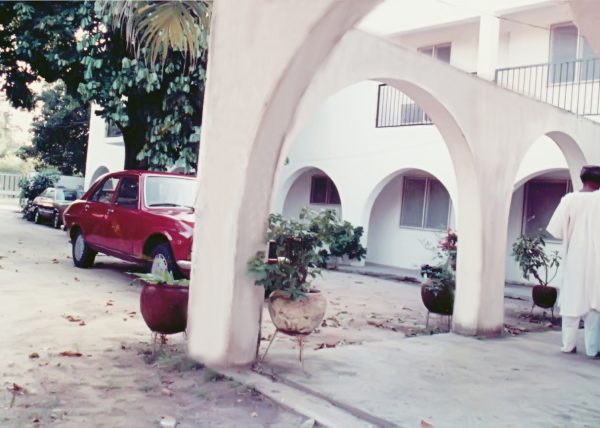 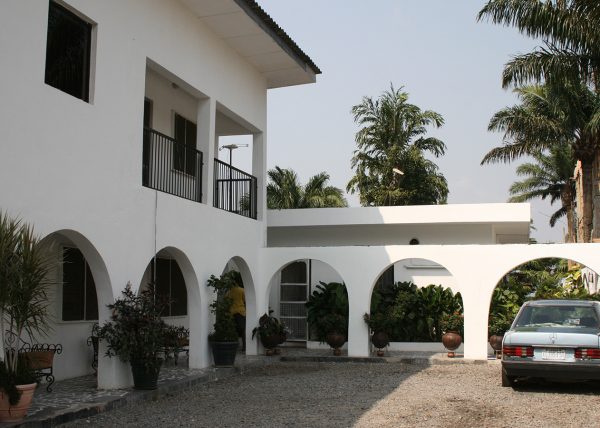 Amongst many other accomplishments, Enwonwu was the first Nigerian artist to gain international recognition. Conferred in 1954 with the Member of the distinguished order of the British Empire, he remains the only Black artist to have been commissioned to sculpt Her Majesty, Queen Elizabeth II. In Nigeria, Enwonwu was also the first professor of art and first federal art adviser.

Widely acclaimed as Africa’s pioneer modernist artist and one of the greatest in the world, he is credited with laying the philosophical foundations of contemporary African art by fusing Western techniques and conventions with indigenous traditions and aesthetics — his over sixty-year career embracing a broad range of socio-political and economic movements, philosophies and themes including Pan Africanism, Negritude, identity, the body (the gaze), gender equality, spirituality and religion, peace and conflict resolution.

The Foundation aims to sustain and build on his life’s work through a three-pronged approach to:

1. Promote, foster, explain, protect and give prestige to, in Nigeria and globally, his artistic, intellectual and political legacy by such acts as the publishing of a catalogue raisonne in volumes, of his total creative output, and the managing, defending and administering of the intangible rights derived from his work and person.

Explores in a research-minded way, Enwonwu’s oeuvre while increasing the visibility and appreciation of art from the African continent, and brings together professionals across such diverse sectors as the arts, government, science and technology, to advocate for change, proffer solutions and impact policy in addressing major issues affecting Africa and the rest of the world.

On-going initiatives in this regard are the ‘Ben Enwonwu Distinguished Lecture Series’ and ‘Point of View’ (POV), held in partnership with Alliance Francaise Lagos/ Mike Adenuga Centre. Both foster public understanding of the relevance of the visual arts to socio-economic advancement. Begun in 2004, the series features national and international leaders, renowned thinkers and key policy makers as speakers. Launched in 2019 as a monthly interdisciplinary talks platform, ‘ Point of View’, in addition, encourages artists’ professional development while canvasing for public-private funding for the visual arts.

As part of its year-round educational programme, BEF’s scholarship scheme benefits second year students of the finest tertiary institutions in Nigeria. The Foundation also supports publications and research exploring the cultural and social context of Enwonwu’s art. Located along with the Foundation in the artist’s home, which lends to its historical and cultural significance, leading gallery, Omenka, represents an exceptional selection of artists whose work in varying media resonates strongly with the African continent and her related diaspora.

3. Promote cross-cultural ties and exchange between established and emerging artists, designers and curators, through international residencies that nurture new forms and ideas, build networks and provide mentoring opportunities and possibilities for collaborative projects.

The Ben Enwonwu Foundation has together with Alliance Francaise/ Mike Adenuga Centre, recently instituted an international artists’ residency. Open to artists of African and French descent, it welcomes applications that engage the enterprise and dynamism of Lagos, as well as the themes that preoccupied Ben Enwonwu, through much of his illustrious career.

Working at the foundation