In 2003, The Ben Enwonwu Foundation was founded by Oliver Enwonwu, who serves as executive director.

Its first meeting was held on May 8, 2003 at Aguele’s private residence at Flat D2, Abebe Court, Bourdillon Road, Ikoyi, Lagos.

On December 18, the same year, Chief (Mrs) Oni-Okpaku was elected as chair of the board of trustees with Louis Mbanefo SAN, Sammy Olagbaju, Oliver Enwonwu, Frank Aig-Imokhuede, Olasehinde Odimayo and Evelyn Oputu OON as members.

In 2004, Oshuwa Gbadebo-Smith, Chief Rasheed Gbadamosi OFR and Joe Obiago joined the board. With the resignation of Gbadebo-Smith and passing away of both Olagbaju and Gbadamosi in 2016, and Oni-Okpaku in 2019, the Foundation board has a present membership of six.

Working at the foundation

Term of use and copyright 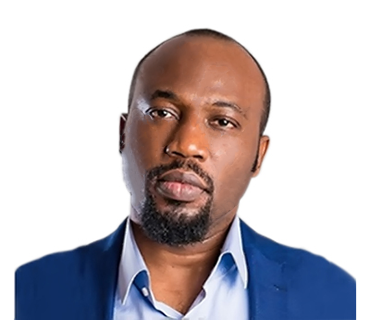 Oliver Enwonwu is executive director and founder. From University of Lagos, he holds a BSc in biochemistry, post graduate diplomas in applied geophysics and visual art, and a Masters in art history. He is director, Omenka Gallery, editor-in-chief, Omenka magazine, and president of the Society of Nigerian Artists. 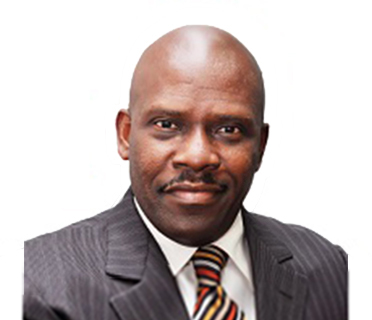 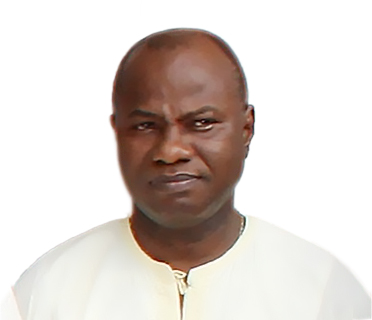 Olasehinde Odimayo is a trustee of the Visual Arts Society of Nigeria (VASON). He holds a BA in German from University of Ibadan, and has completed courses in fine art appraisal and evaluation at Sotheby’s Institute in London. Odimayo is director of Treasurehouse Fine Arts,a leading gallery in Lagos. 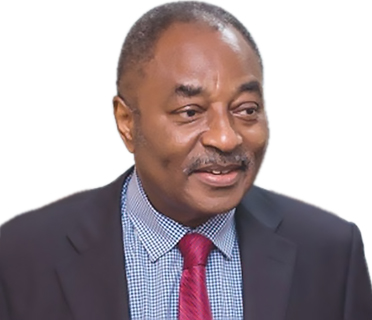 An expert in maritime law, Louis Mbanefo is a Senior Advocate of Nigeria. He has served on the board of several civil society organisations and occupies key positions in several charities. He is an accomplished classical pianist and vice chairman of the Musical Society of Nigeria. 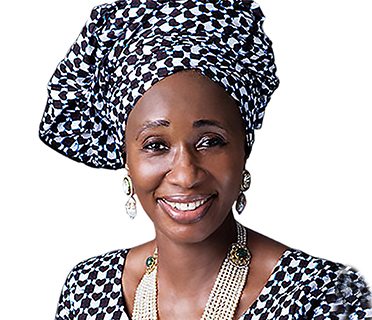 Evelyn Oputu is a respected banker and has served as managing director/chief executive of Bank of Industry. The Federal Nigerian Government has honoured her as an Officer of the Order of the Niger for her contributions to building the banking and financial sector. 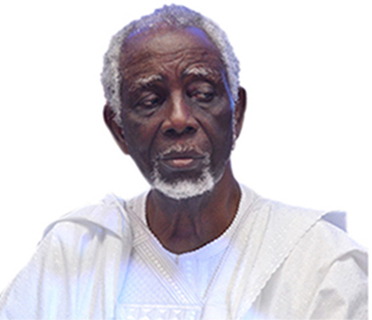 An experienced art administrator, journalist and poet, Frank Aig-Imoukhuede was at various times an information officer in the Western and Mid Western regions, a scriptwriter with the Federal Film Unit and secretary, National Council for Arts and Culture. 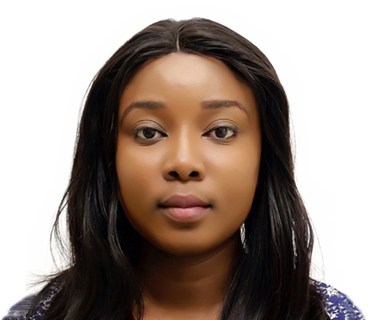 Ladun Ogidan is the senior programme officer at The Ben Enwonwu Foundation, deputy editor-in-chief, art director and webmaster at Omenka magazine. She holds a Bachelor of Arts degree in mass communication from Covenant University, Nigeria. Ogidan is also chief operating officer at Revilo Company Limited and head, operations at the Omenka Gallery. 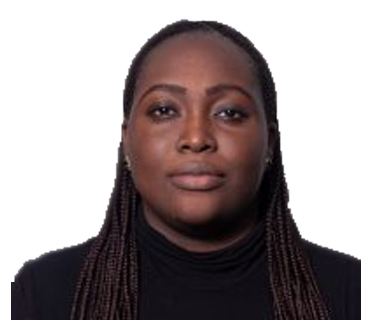 Oyindamola Olaniyan is the head media & PR at The Ben Enwonwu. She holds a B.sc in botany from Lagos State University. Olaniyan is also serves as the head of media and PR at Omenka Gallery and Omenka, Nigeria’s premium arts, business and luxury-lifestyle magazine. She is broadly experienced with over 7 year’s experience working with leading brands locally and internationally in different sectors including consulting, FMCG, real estate, transport, information technology and financial services. 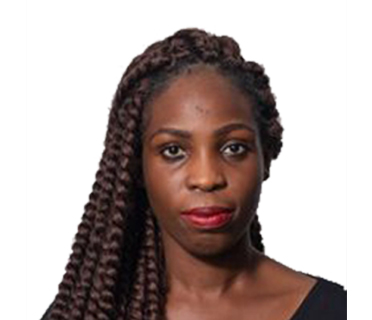 Uyino Ehiremhen is a research officer at The Ben Enwonwu Foundation. She holds a B.Eng. in electrical/electronics engineering and an MSc in social/personality psychology. Her interests span across knowledge sharing and collaborative action for social change. Uyino also anchors the Point of View series of talks. 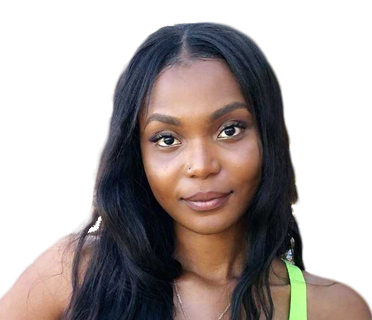 Sosa Omorogbe is a research officer at The Ben Enwonwu Foundation with extensive client-facing, project management and event coordination experience. She graduated from Columbia University in New York with a B.A in political science, focusing on international relations. Following her undergraduate degree, she completed a semester study in art & business at Sotheby’s Institute in London. Omorogbe cut her teeth in the creative industry working as a VIP relations associate at ART X Lagos, West Africa’s premier international art fair. She then moved on to work as a consultant for Guest Artists Space (G.A.S.) Foundation, Yinka Shonibare CBE’s new artist residency in Lagos, Nigeria.