Through exhibitions, education and public debate, our mission is to increase the global perception and appreciation of contemporary art in Africa. 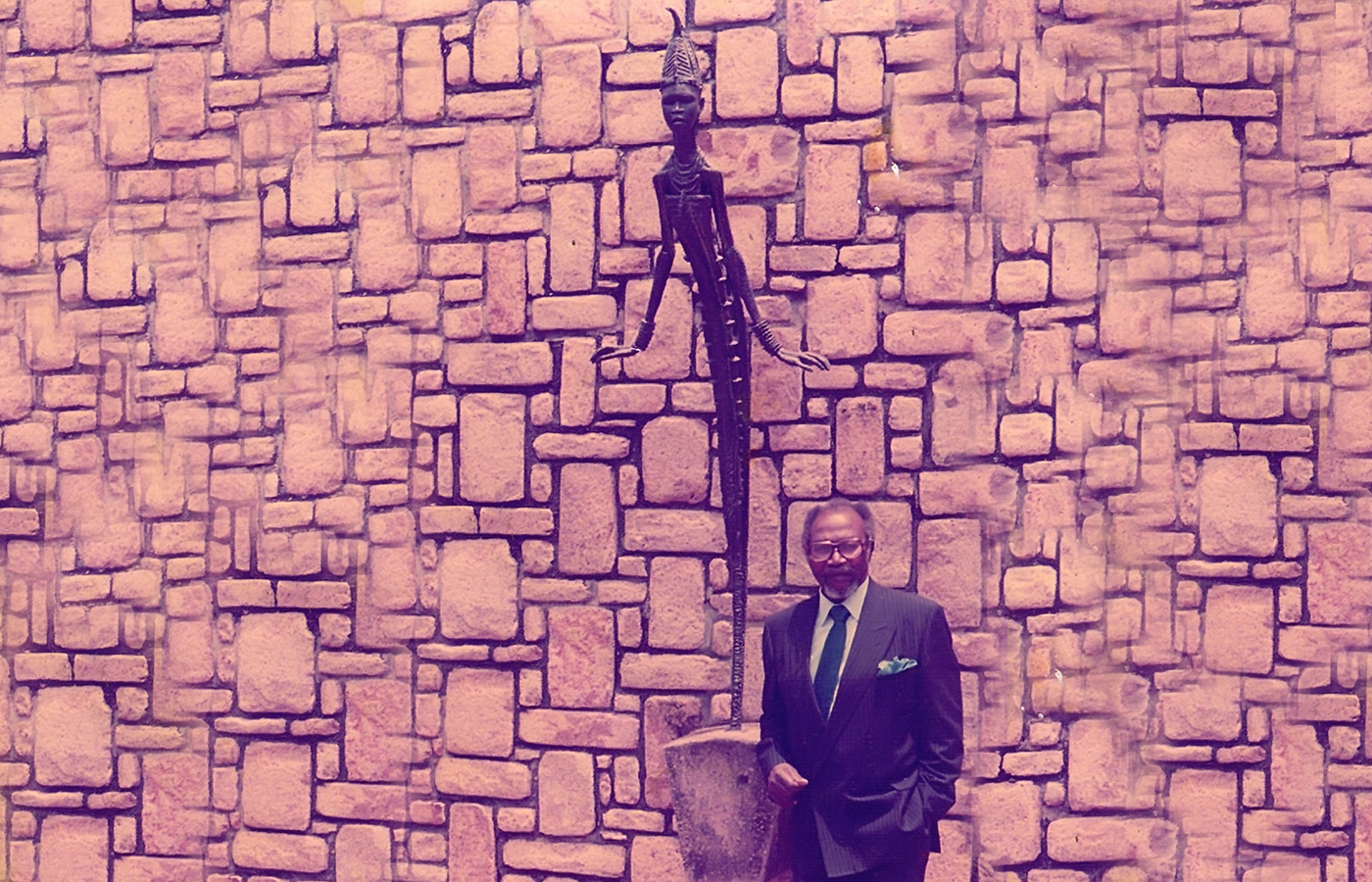 “My aim was to symbolise our rising nation. I have tried to combine material, crafts, and tradition, to express a conception that is based on womanhood—woman, the mother and nourisher of man. In our rising nation, I see the forces embodied in womanhood; the beginning, and then, the development and flowering into the fullest stature of a nation—a people! This sculpture is spiritual in conception, rhythmic in movement, and three dimensional in its architectural setting—these qualities are characteristic of the sculptures of my ancestors.”—Ben Enwonwu

Anyanwu or The Awakening ( bronze) is one of Ben Enwonwu's greatest works that best illustrates his pioneering  contributions to modern art in Nigeria and Africa through the invention of a new visual language that engaged nationalist and Pan-Africanist ideals. Much of the sculpture's power derives from the artist's  successful fusion of indigenous aesthetic traditions drawn from his Edo-Onitsha heritage with Western techniques and modes of representation. 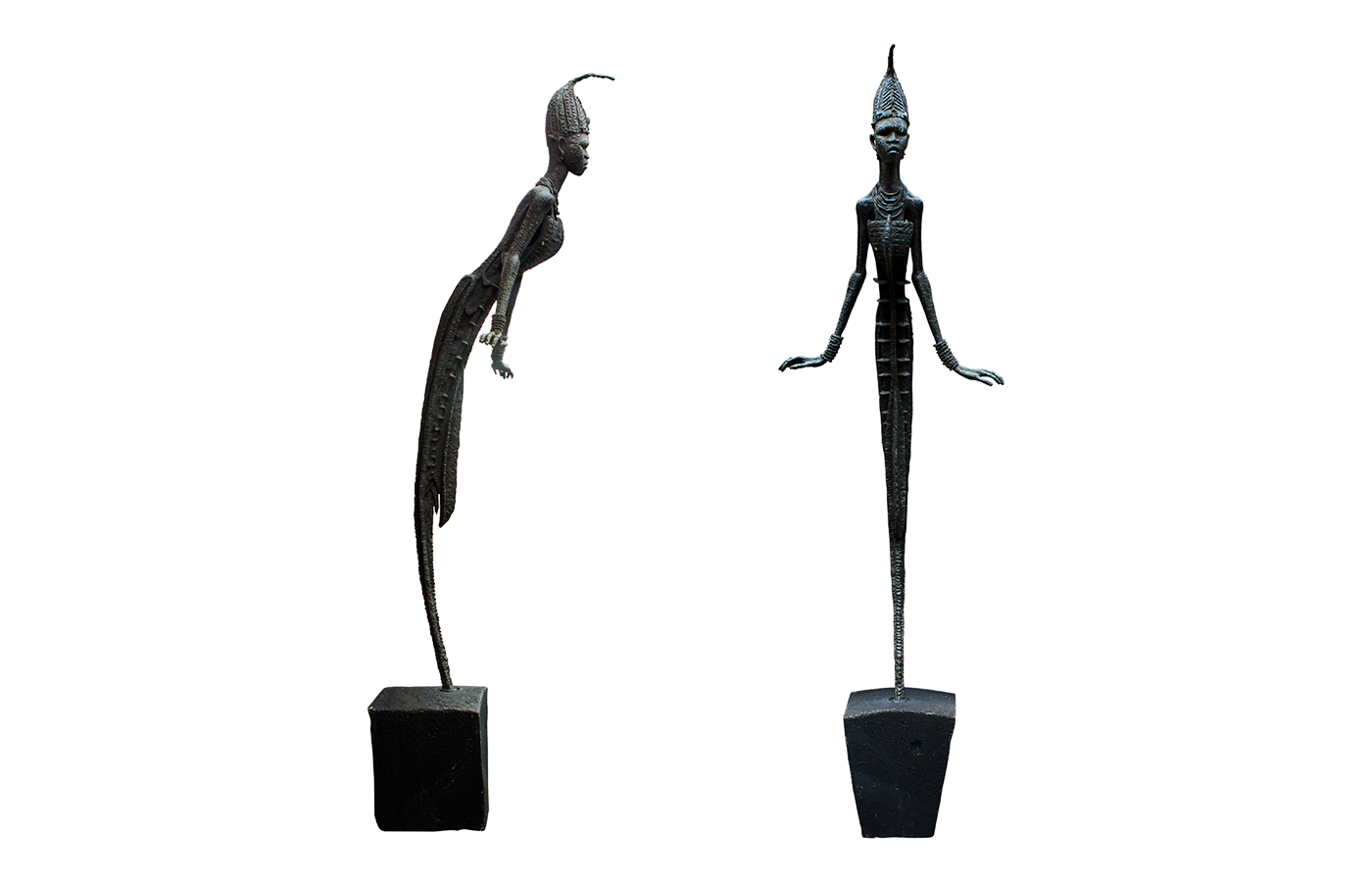 Completed in 1956 for the new National Museum in Lagos, a copy of the sculpture was presented by the Nigerian government to the United Nations (UN) on October 5, 1966 in support of world peace. With many African nations gaining independence, Anyanwu symbolises an emergent continent, and the yearnings and aspirations of her people. It remains one of the most recognisable works in our national consciousness and stands gracefully at the lobby of the UN headquarters in New York. 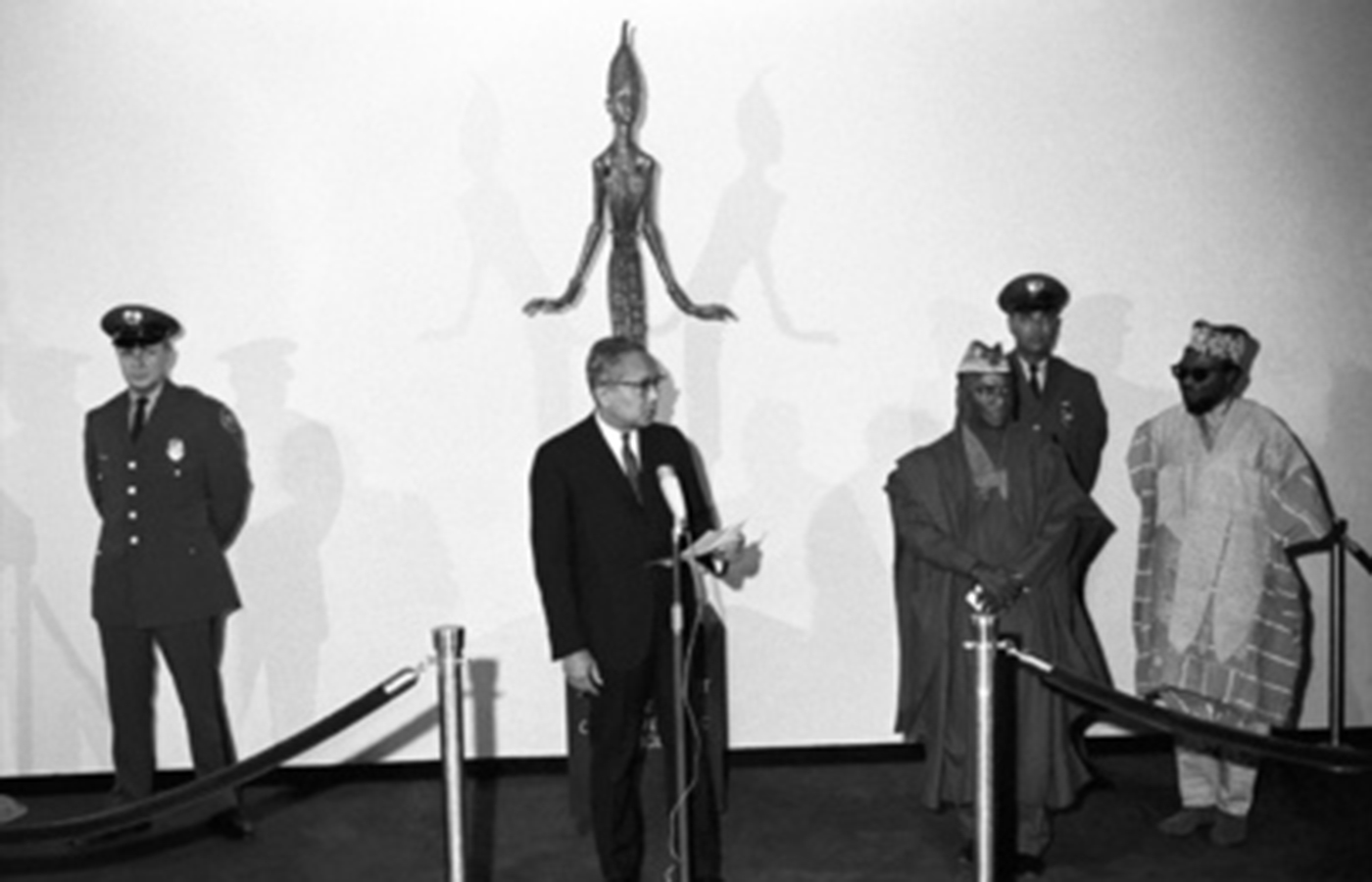 working at the foundation